Don’t Stop Believin’ The Atoms head to the Finals 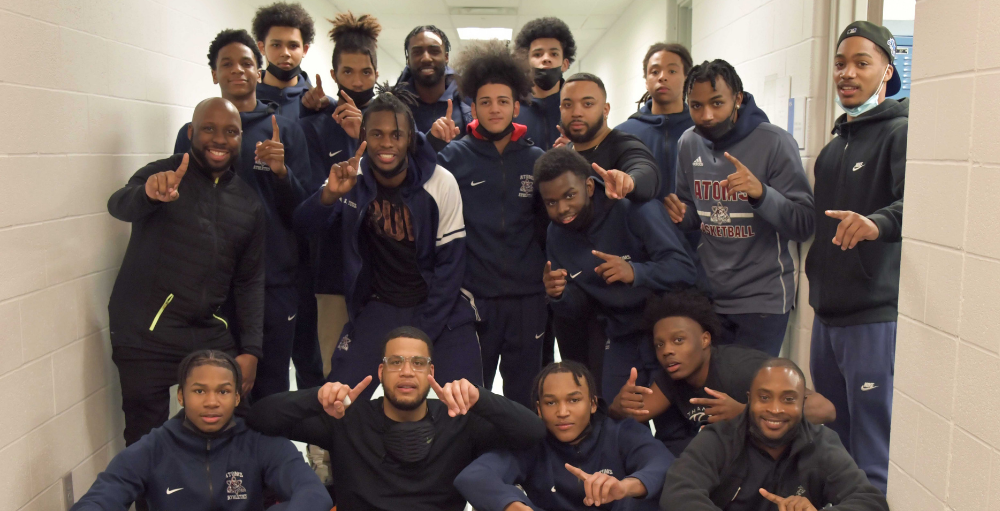 Syracuse Academy of Science Atoms, a number 10 seed, created a major upset on the court after defeating the number 3 seed, Jamesville-DeWitt Rams, in the Section III Class A Semifinals game with a score of 53-43. This victory has officially allowed the Atoms to advance to the Section III Class A Finals, held on Sunday, March 6th at 5:00 PM.

Below are some of the Semifinals game stats:

With one win away from earning the title of Class A Champions, here is some information you'll need to know about the game on Sunday. The Atoms will play New Hartford on Sunday, March 6th, at 5:00 PM. The game will be held at Onondaga Community College's SRC Arena. Please stay tuned for more details later this week about how you can purchase tickets to cheer on your Syracuse Academy of Science Atoms.

In the meantime, please click here to visit our Facebook page to view more pictures from the semifinals game and to read highlights from the game from News Channel 9, Syracuse.com and Eagle News Online.