“Fair is foul, and foul is fair” - Macbeth 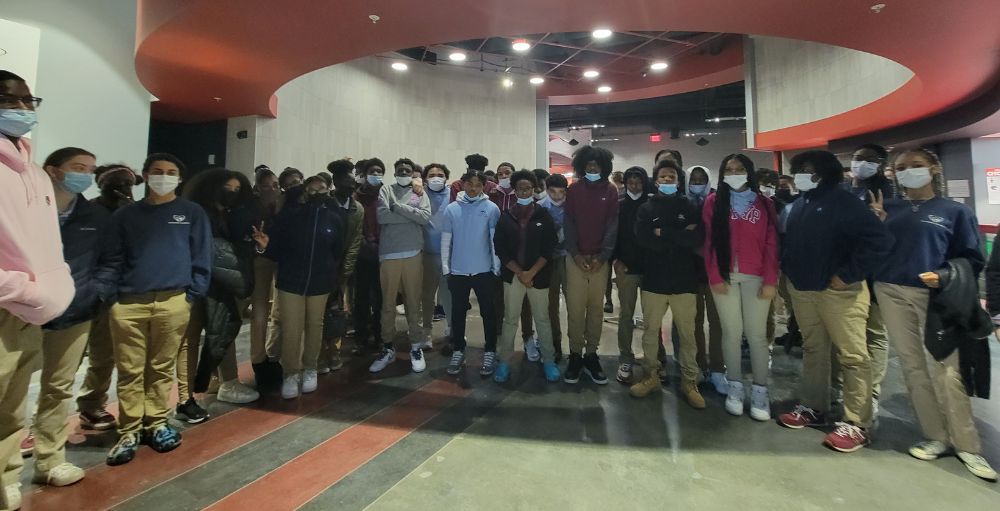 This modern Macbeth performance follows a brave Scottish general who receives a prophecy from a trio of witches that he will become King one day. Consumed by ambition and spurred to action by his wife, Macbeth murders King Duncan and takes the Scottish throne for himself. He is then wracked with guilt and paranoia.

Redhouse Artistic Director Temar Underwood directs this play with the titular role performed by Jon Hoche, who was the voice and puppeteer behind King Kong on Broadway.