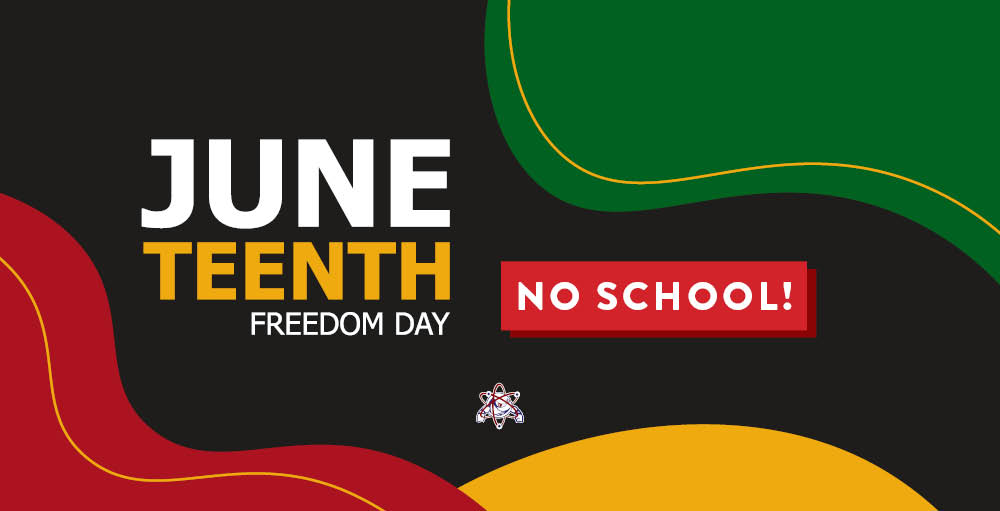 For those not familiar with Juneteenth, it commemorates the end of slavery in the United States. The origins of the commemoration date back to June 19th,1865, when enslaved African Americans in Galveston, Texas, first heard that the Civil War had ended, and they were free. Juneteenth gets its name from a combination of June and nineteenth and is also known as Black Independence Day, Juneteenth Independence Day, and Emancipation Day.