AP Art show their Creativity at the Everson Museum 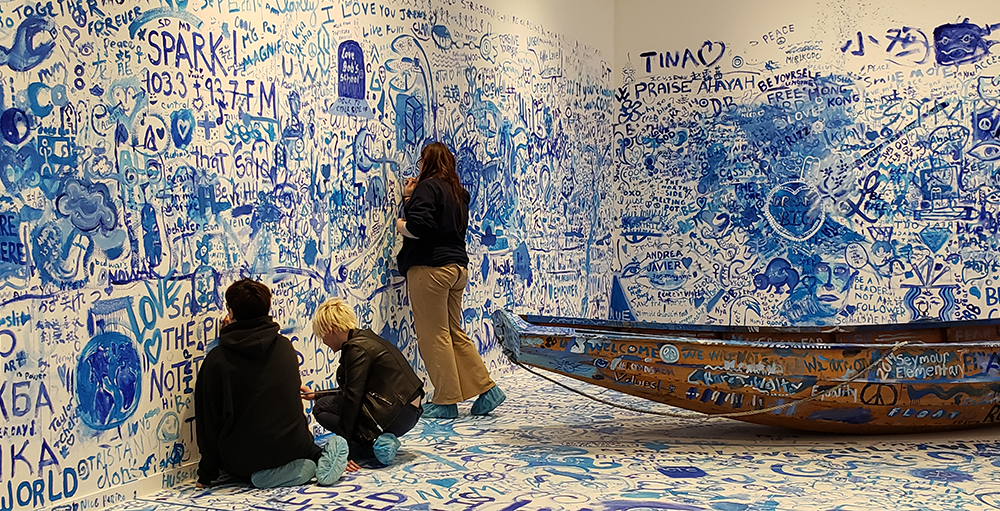 Friday, October 18, 2019—Art has the ability to transform, uplift and inspire - a belief held by Yoko Ono. Mrs. Merrithew’s AP Art Class attended a tour of the Yoko Ono: Remembering the Future exhibit at the Everson Museum. With the philosophy that art belongs to everyone, can be created by anyone, and has the potential to change the world, Atoms truly embraced this notion. Ono’s pieces were highly interactive and allowed for guests to leave behind their own creative mark. Atoms had a great time not only leaving behind their own bit of artistic flair, but learning more about Yoko Ono and her artistic style.