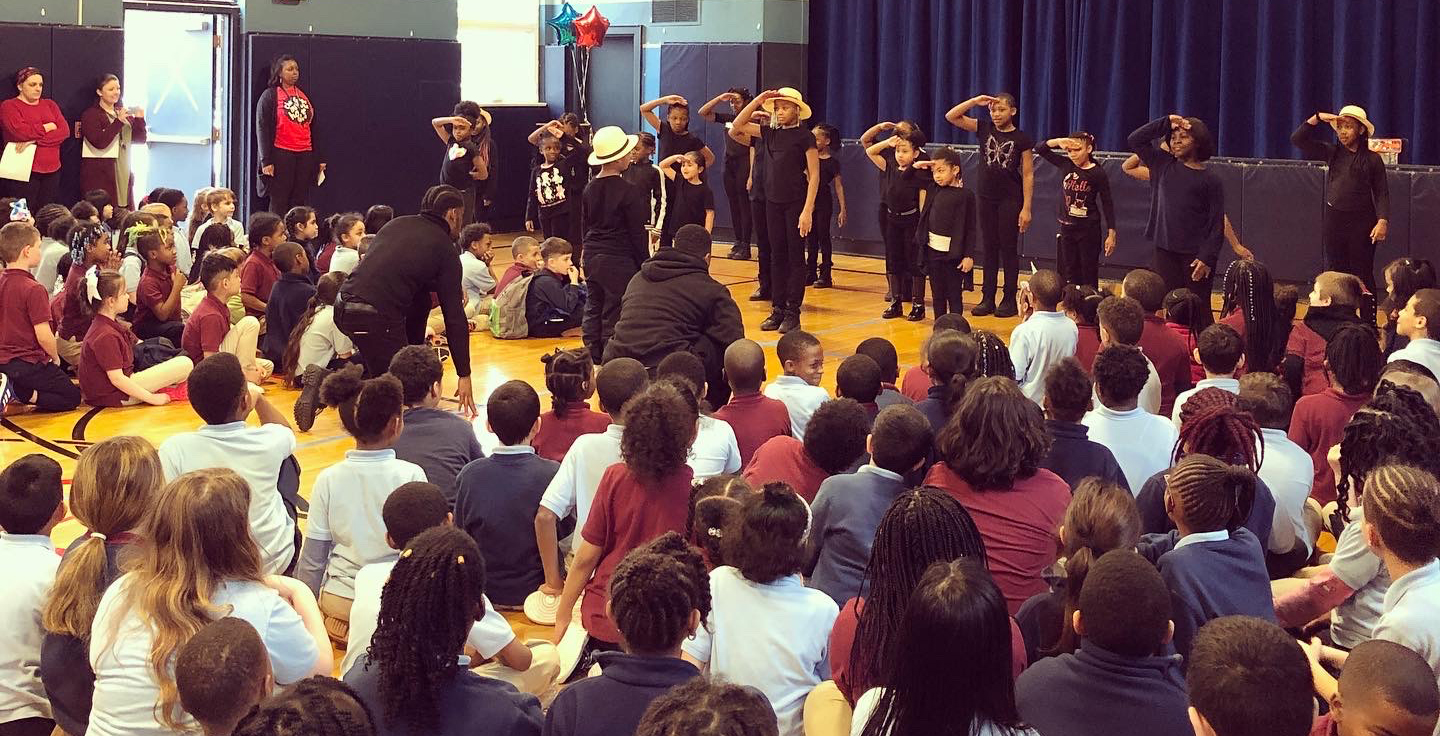 Wednesday, February 26, 2020—This month's Student of the Month Award Assembly featured a special performance from our very own Step Team in honor of #BlackHistoryMonth. The performance included step, a brief introduction about the importance of Black History Month, and highlighted influential leaders such as Rosa Parks. Click Here to Watch the Full Video

Awards were also presented to our most ambitious scholars during the month of February. The most Ambitious Teacher Award went to Ms. Murdie and Ms. Kovarik.

Great job to all of our participants, we are so proud of you!