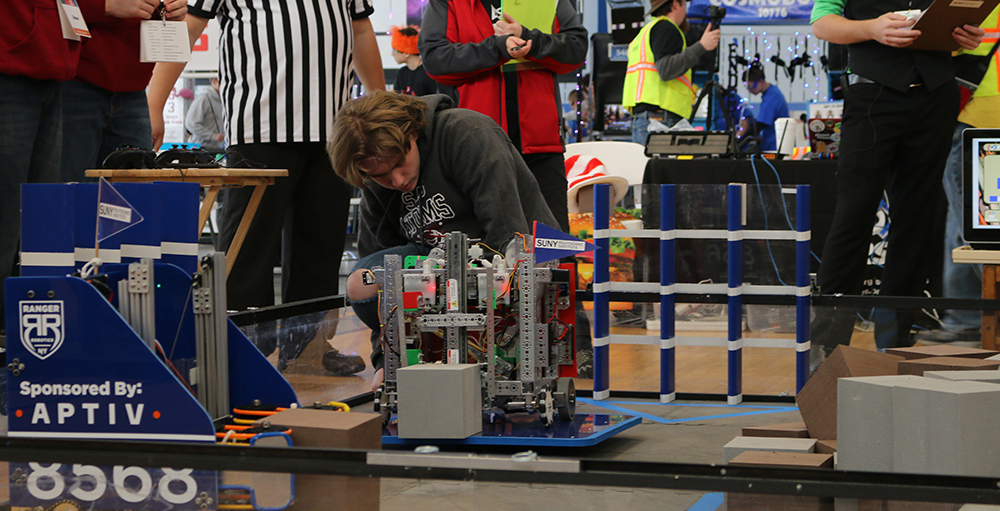 Six members of the SAS Atoms robotics team attended the competition. The team won 4 out of 5 of their matches earning 7th place overall. However, the competition was stiff and the team was unable to make it into the semifinal matches. Ultimately, the robotics team had a great time but unfortunately, they were not able to qualify for the East coast super regionals. The team says they hope to move to the next stage in the competition next year in the 2018-19 FTC season.