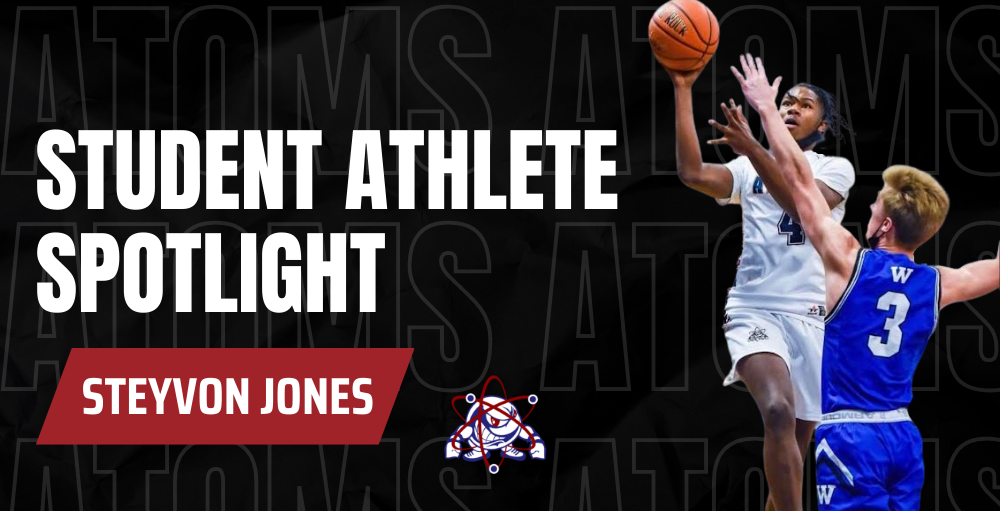 On Tuesday, February 2nd, Section 3 coaches in Central New York were tasked with picking opposing players who improved their basketball game. All coaches gave their opinions on players from other schools, and Coach Driscoll sang Steyvon's praises, "Steyvon is a good-size guard who has worked on his shot and is real comfortable shooting the three-ball no matter the situation. He can score in a lot of different ways." Congratulations, Steyvon; we are proud of you and all you have accomplished on and off the court.